The Treaty of Waitangi / Te Tiriti o Waitangi was first signed on 6th February 1840 by representatives of the British Crown and Māori chiefs from the North Island of New Zealand. It is New Zealand’s founding document and it takes its name from the place in the Bay of Islands where it was first signed. The Treaty is an agreement in Māori and English. It is made up of three articles, namely Article 1, Article 2 and Article 3. There is a Māori version and an English version. The wording differs from each other and there is a translation of the Māori version by Sir Hugh Kawharu which is noted to be a true translation and an account of the Māori version. The fundamental principles of this treaty are Participation (duty to act in good faithreasonably and/or honourably); Partnership (principles around working together to achieve appropriate outcomes); and Protection (principles around cultural responsibility, relationships and legislation).
One Foundation exercises its obligations in accordance with the principles of the Treaty of Waitangi/Te Tiriti o Waitangi. Also, One Foundation implements its framework, Te Ara ki Matariki (pathways to the highest realm of excellence) and Te Pae Ora o Matariki (Matariki health model) and the organisation’s values-based systems and procedures in order to achieve appropriate outcomes. 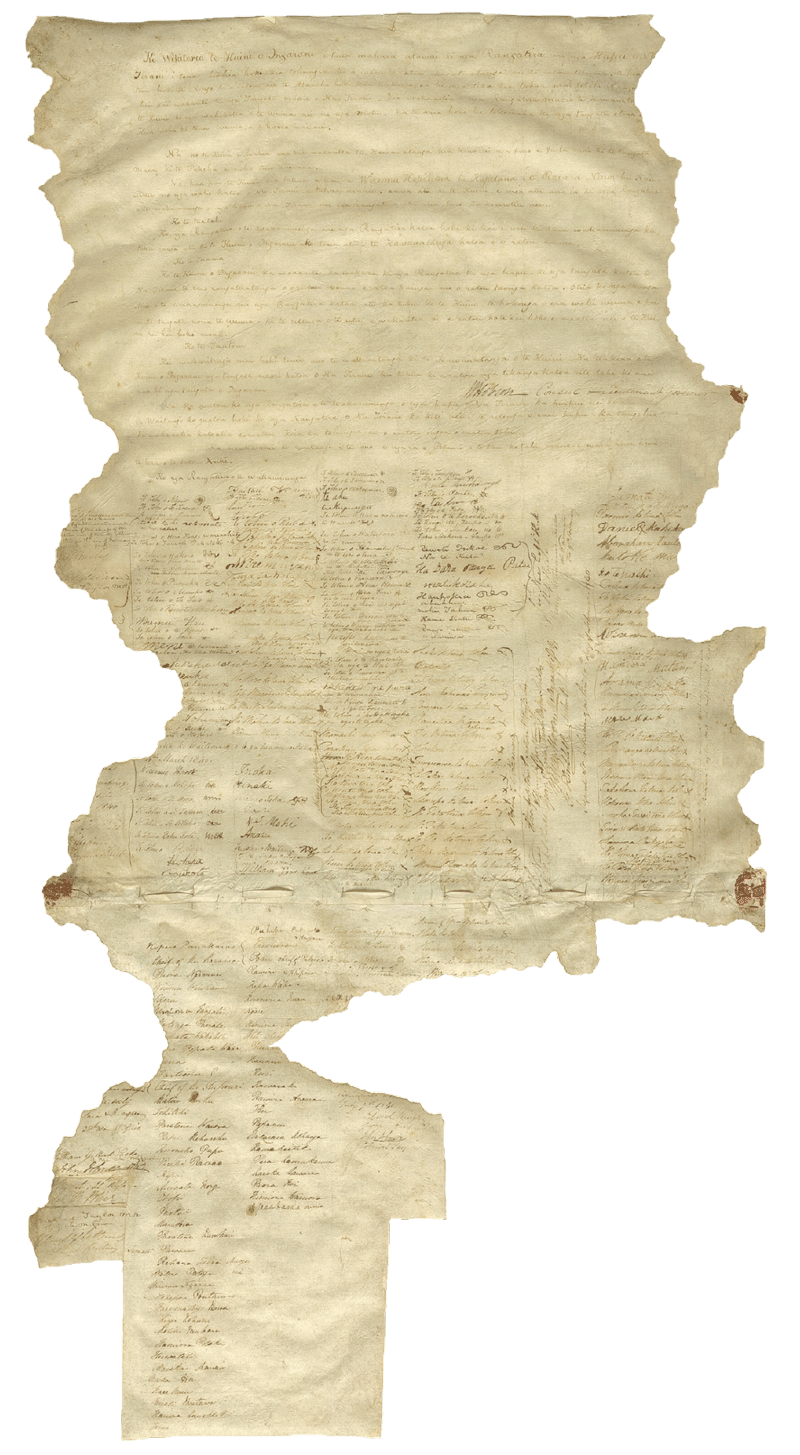 Framework for Working Effectively with Māori

The Department of Internal Affairs (DIA) main purpose is to serve and connect people, communities and government to build a safe, prosperous and respected nation. As a lead agency, DIA accepts its key role and responsibility of holding and protecting the Treaty of Waitangi. Its overarching strategic framework connects with staff and services; affirms a commitment to the Treaty. Such considerations align with One Foundation’s philosophy of building and maintaining meaningful relationships is important to work effectively with Māori, stakeholders and other agencies.

DIA defines its obligations under Articles One, Two and Three under the Treaty.
In a brief summation of the Articles, DIA will :

Article One: Governance by the Crown (Kāwanatanga) – understands its obligations and respect its partnership with Māori.
Article Two: Rights of Māori to have undisturbed possession of their taonga (Tino Rangatiratanga) – recognizes the rights of Māori and understand the significance of taonga for Māori; create resources that facilitate or enhance the ability of Iwi to exercise their rights.
Article Three: Full Citizenship and human rights of Māori (Mana Motuhake) – obligate its core responsibility to provide services for all New Zealanders, as well to effectively deliver services to Māori.

The Principles of Te Tiriti o Waitangi/The Treaty of Waitangi

Pathways to the highest realm of excellence